EPISODE 16: “Q & A – Why Do I Keep Struggling With Commitment And Quitting On Myself?”

Q&A: Why do I keep struggling with commitment and quitting on myself?

If you have a pulse, I’m sure at some point in your life you’ve asked yourself this very same question, right?

“Why do I stop working out?” “How come I can never stick to my new diet? “Why do I start new things and quit?” Why am I always broke?” And, the list goes on.

What commitments do you have a hard time keeping? Answer that now then listen to this week’s episode. And it will be obvious why you don’t keep your commitments.

Everything in your life is a habit.

You're listening to Episode number 16 of the Transform your Life from the Inside Out, podcast. And in this episode, I'm going to talk about something that I'm sure almost everyone of you can relate to. And that is the big question of "Why can I not stay committed to things?". If you've ever wondered why it's so hard for you to stay committed to diets and exercise routines, and you know, work activities or whatever, you're going to love this episode. Because I'm going to answer the question that I got from Angie. And that question is "Why do I keep struggling with commitments and quitting on myself.? Stay tuned. Hi, I'm Jim Fortin, and you're about to start transforming your life from the inside out with this podcast. I'm widely considered the leader in subconscious transformation. And I've coached superachievers all around the world for over 25 years. Here, you're going to find no rara motivation and no hype, because this podcast is a combination of brain science, transformational psychology, and ancient wisdom, all rolled into one to take your life to levels you've never thought possible. If you're wanting a lot more in life, to feel better, to heal, to have peace of mind, to feel powerful and alive, and to bring more abundance and prosperity into your life, then this podcast is for you. Because you're going to start learning how to master your mind and evolve your consciousness. And when you do that, anything you want then becomes possible for you. I'm glad you're here.

When You Start Something New It's Not a Habit Yet

Thank you for listening to this entire podcast. If you're the kind of person who likes to help others, then share this with your friends and family. You know, if you found value, they will too. So, please share via your social media channels. Also, if you have questions I'm here to assist. You can email me questions to support@Jim Fortin.com, and I may even use your question for a future podcast episode. Also, if you want transformational content like this daily, connect with me on Instagram. My Instagram name is @IamJimFortin. Finally, I do have a personal request. I believe that we're all here to help others and to grow and evolve ourselves. Together, you and I, let's help more people. If you would please, leave a review on iTunes. And a good one, by the way. I'd be grateful. And through your assistance together, we can transform more lives. Thanks for listening. 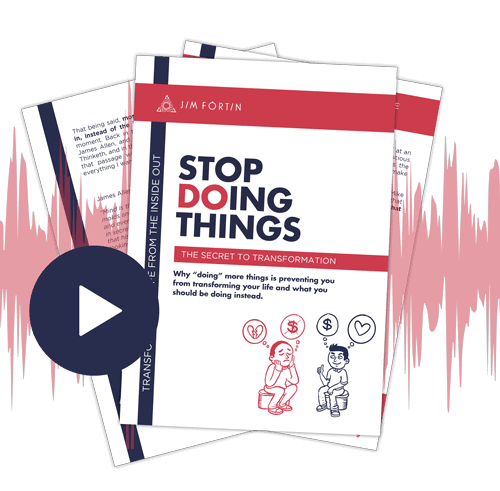 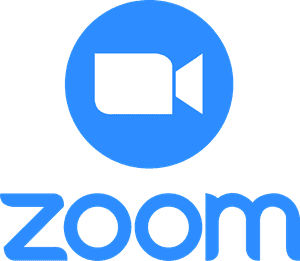 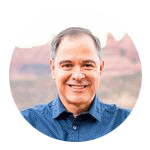 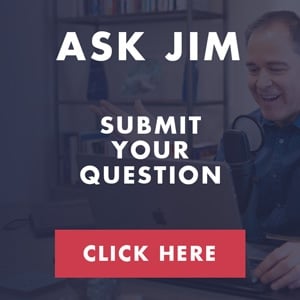 EPISODE 17: "How To Transform Every Area Of Your Life While You’re Sleeping"

EPISODE 15: "Your Greatest Cause Of Suffering - Attachment"

Was there a time in the past that you didn’t get something that you expected? Did you feel upset, sad or frustrated for not getting the outcome you thought that you wanted? In this episode, you will understand why you feel that way.